Outsourcing your heavy machinery relocation for a first-class experience

The process of heavy equipment moving can be fraught with logistical roadblocks. Whether it’s a full factory relocation or a single piece of specialised equipment, it would be well worth considering entrusting your move to a group of seasoned professionals.

With a modern machinery fleet and a qualified team of operators behind the controls, Project Cranes and Rigging have the expertise and can-do attitude to provide a comprehensive turnkey experience that will leave you blown away.

Find out more about our machinery moves services here 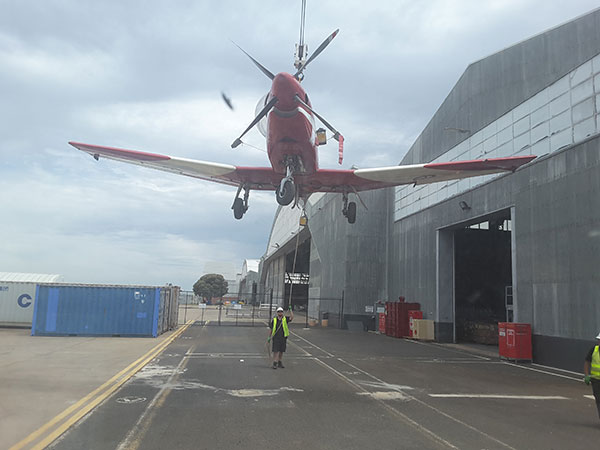 The benefit of a full-service machinery moves provider

Before your relocation project takes flight, a professional crew like the team at Project Cranes and Rigging will work collaboratively with you to carry out several preliminary checks. They will assess the items to be moved ensuring that there is a clear plan in place, and you are confidently apprised of all steps that will be navigated throughout the moving process.

By undertaking an end-to-end service, you can be assured that one company is taking sole responsibility for the machinery rather than relying on multiple contractors and risking communication gaps. Other key benefits you can receive from a turnkey relocation include: 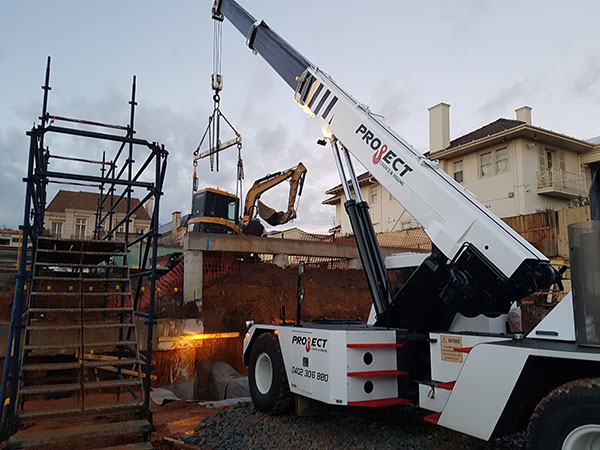 A professional team will possess the knowledge needed to move through a factory dismantling and packing equipment in a manner that can minimise downtime and ensure a timely reassembly and resumption of production lines at the new location. 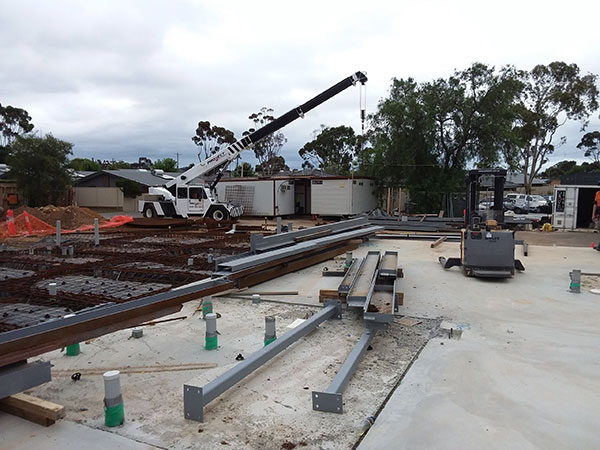 An experienced heavy machinery relocation outfit, have the care, confidence, and specialised plant fleet to successfully achieve heavy machinery lifts and loads in even the most confined of industrial spaces. Whether you are changing locations or simply restructuring on-site, a professional team will expertly carry out a tight access heavy machinery move with minimal fuss. 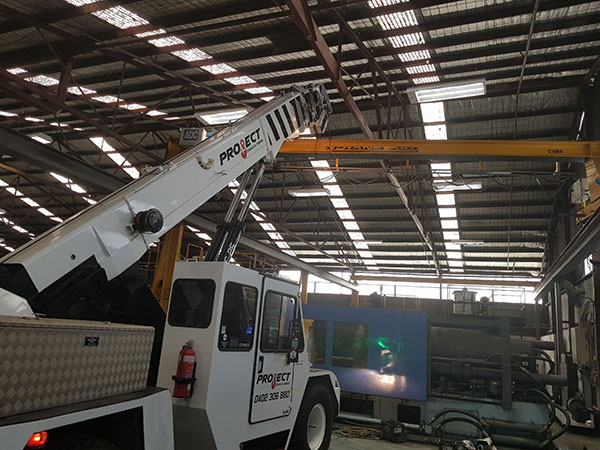 An inadequate means of transport is a sure-fire way to incur damage to sensitive machinery. A small jolt during transportation is all that would be required to impair equipment that is improperly secured. An experienced team will ensure an appropriate fleet of heavy haul vehicles are utilised and that all pieces loaded are expertly secured for safe transportation. 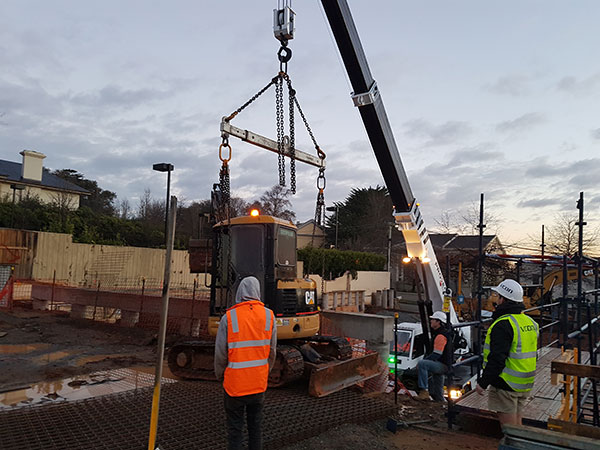 Should there be a delay or any gaps in the period from the initial move to a delivery or reinstallation date, an expert service provider will be best placed to source temporary storage. A professional outfit like Project Cranes and Rigging can provide the safety and care needed to ensure no avoidable damage is incurred by any pieces of equipment. 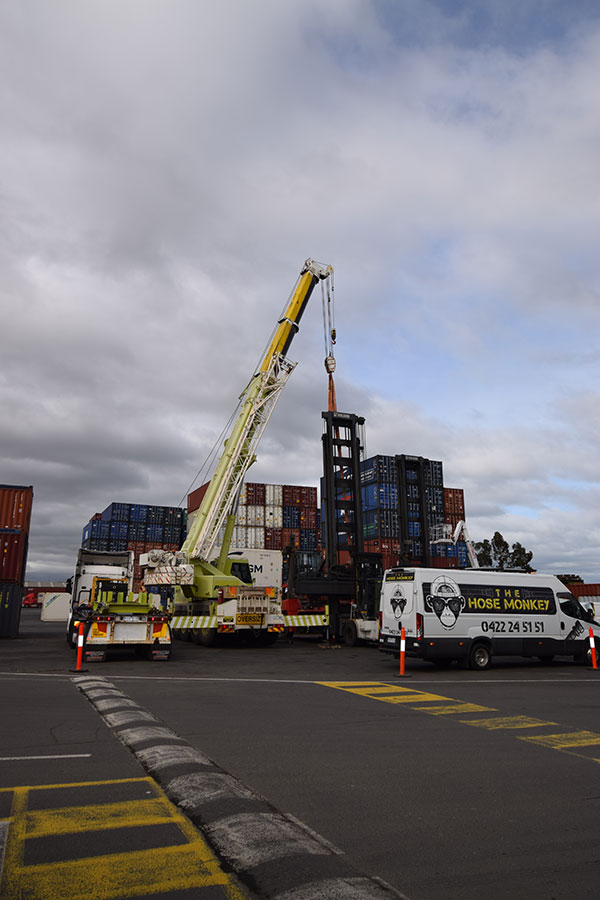 When the HARS Parkes Aviation Museum needed to safely dismantle and relocate a historic Lockheed Neptune A89-302 aircraft it was Project Cranes and Rigging that were their first port of call. Incorporated into the RAAF General Reconnaissance Squadron in 1951, the Neptune’s distinguished service career lasted until 1967 and it is now on display as a testament to a bygone era.

So, it was with expert care and precision that the team proudly went about dismantling the plane piece by piece before it was securely loaded for safe transportation to its new home at the RAAF base in Point Cook. As with all machinery moves undertaken by Project Cranes and Rigging, they carried out the relocation of the Neptune aircraft with the pride and detailed care that it deserved. 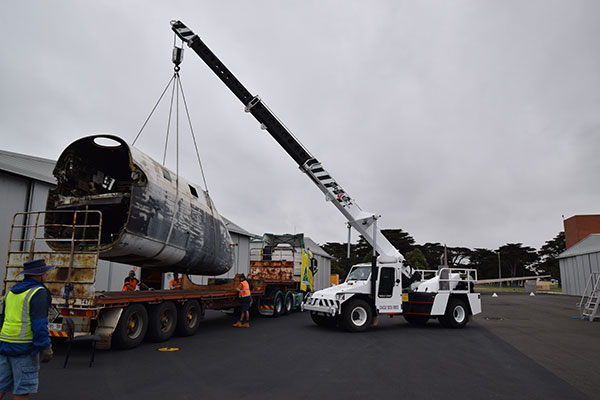 If you require an expert machinery move service in the Greater Melbourne area you can’t go past the team at Project Cranes and Rigging. They can organise and oversee an end-to-end relocation for all manner of projects, able to accommodate complete industrial moves, single specialised heavy pieces, and everything in between. You can give them a call on 0402 306 880 to discuss your heavy machinery needs with a member of their team, or you can find out more information here. 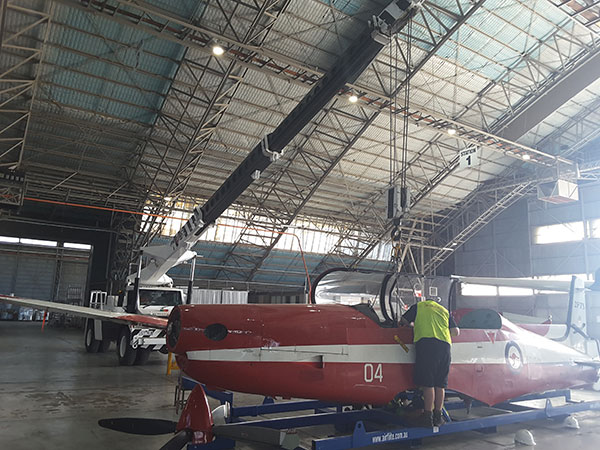